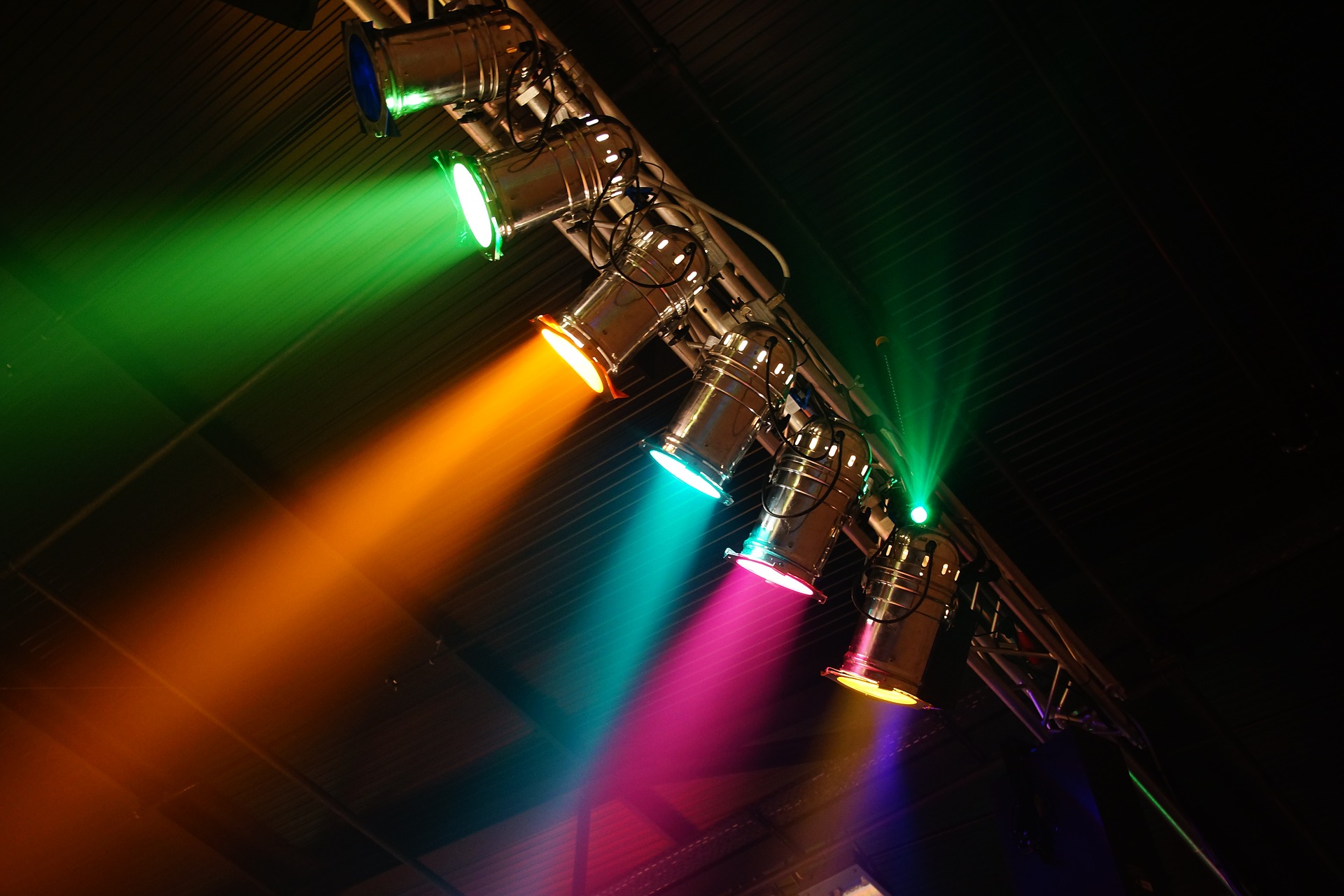 Musician-actress Lady Gaga has been in the public eye for over a decade and has used her visibility to bring awareness to something that is often invisible: mental illness.

Lady Gaga has been in the headlines after receiving critical acclaim for her performance in Bradley Cooper’s remake of “A Star Is Born.” She also began a residency in Las Vegas inside the Park MGM resort in December 2018. Instead of just basking in the glow of praise and accolades, she has been more vocal than ever about mental health.

In October 2018, on the eve of World Mental Health Day, Lady Gaga co-wrote an op-ed piece for a British publication The Guardian with the director-general of the World Health Organization Dr. Tedros Adhanom. In the piece, Lady Gaga and Dr. Adhanom wrote about suicide and the stigma surrounding mental illness stating “Stigma, fear and lack of understanding compound the suffering of those affected and prevent the bold action that is so desperately needed and so long overdue.” Gaga and Dr. Adhanom go on to talk about what we as a society can do to help.

Lady Gaga is no doubt helping to reduce the stigma by opening up about her own mental health struggles. In the October 2018 issue of Vogue, Gaga talked about what motivated her to open up about her battle with post-traumatic stress disorder (PTSD). She stated, “For me, with my mental-health issues, half of the battle in the beginning was, I felt like I was lying to the world because I was feeling so much pain but nobody knew. So that’s why I came out and said that I have PTSD, because I don’t want to hide—any more than I already have to.”

For many people, having a mental illness can feel isolating. The urge to hide one’s struggles and pretend that everything is OK can feel overwhelming. Having public figures like Gaga who are successful and thriving despite their mental illness can help others open up about their own struggles. At SAG-AFTRA Foundation's 3rd annual Patron of the Artists Awards, in which Lady Gaga was one of the recipients, she said "We need to share our stories so that global mental health no longer resides and festers in the darkness.” By using her public platform, Lady Gaga is doing all that she can to make sure that mental health issues stays in the spotlight.