Through the Smog of Schizoaffective Disorder 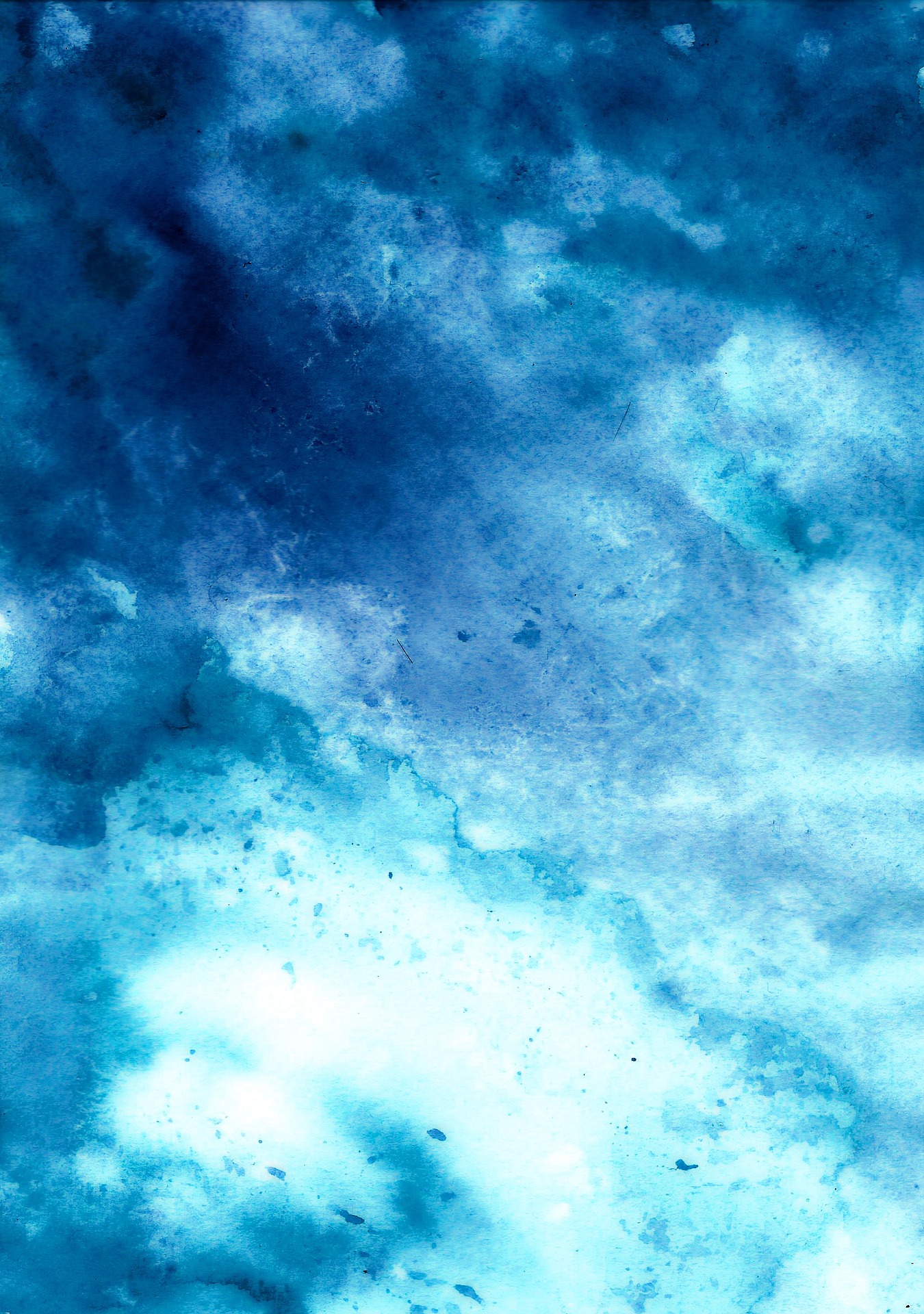 Often described as a menacing marriage of schizophrenia and bipolar disorder, schizoaffective disorder strikes many people as a particularly grim diagnosis.

Indeed, people with the illness are more likely to die by suicide than the general population. But with the right support, treatment, and, often, the aid of artistic expression, individuals living with schizoaffective disorder not only enjoy a high quality of life but can also achieve their greatest dreams. One of those individuals is acclaimed writer Esme Weijun Wang.

While Wang was diagnosed with bipolar disorder shortly after graduating high school, in her late 20s she began experiencing symptoms of schizoaffective disorder. Her symptoms included hallucinations as well as two rare types of delusions: Capgras delusion, which causes sufferers to conclude their loved ones have been replaced by doubles, and Cotard delusion, which causes sufferers to conclude they themselves have died. Such symptoms caused Wang to be hospitalized more than once.

Through these experiences — and through her additional diagnosis of late-stage Lyme disease — Wang has fought hard to follow her writing dreams. She claims psychotropic medications have “saved her life.” In addition, she has learned to channel her experience of illness, her constant battle between light and dark, into her art. In an interview with Splinter News, Wang explained how her schizoaffective disorder once let her see light in a whole new way:

of darkness in my day-to-day life. But I also spend a lot of time really trying to look

toward the light. I do a lot of photography, and something I focus on a lot is trying to find

interesting way. There were a couple of rolls of film I took in 2013 when I was going

through one of the worst psychotic episodes I’ve ever gone through, and in looking back,

though it was a dark and terrible time in my life. So I think that’s an aesthetic that I’m

Because of Wang’s resilience, she has emerged as an incredibly promising writer. When her debut novel, The Border of Paradise, was published in 2016, it garnered praise from places such as LitHub and the Chicago Review of Books, and it was named one of NPR’s Best Books of 2016. Wang was also selected by Granta for their Best of Young American Novelists list of 21 authors under 40, and she received the Whiting Award in 2018. Her newest publication, The Collected Schizophrenias, is a book of essays about her experiences that “dispels misconceptions and provides insight into a condition long misunderstood.”

Not only is Wang striving to achieve her own dreams, she’s also helping others living with illness achieve theirs. On her blog, The Unexpected Shape, she provides resources for ambitious people living with limitations to build resilience, excellence, and legacy. The introduction to the blog summarizes her approach to life with schizoaffective disorder and Lyme disease: “It’s tough to be ambitious and dealing with limitations. But just because you have limitations—whether they be caregiving responsibilities, disability, chronic illness, or any other life circumstance that causes you [to] feel fenced in—doesn’t mean you can’t go on to build resilience and a legacy.”

Wang’s journey proves that a mental health diagnosis — even the most serious-sounding — should not prevent anyone from following their dreams. With the right support, treatment, and the chance to express oneself, a person living with schizoaffective disorder or any other mental illness can reach their highest potential and even help others do the same.

Want to help people affected by schizoaffective disorder and other conditions by supporting the NAMI cause? Donate here.