An Olympian's Struggle With Depression 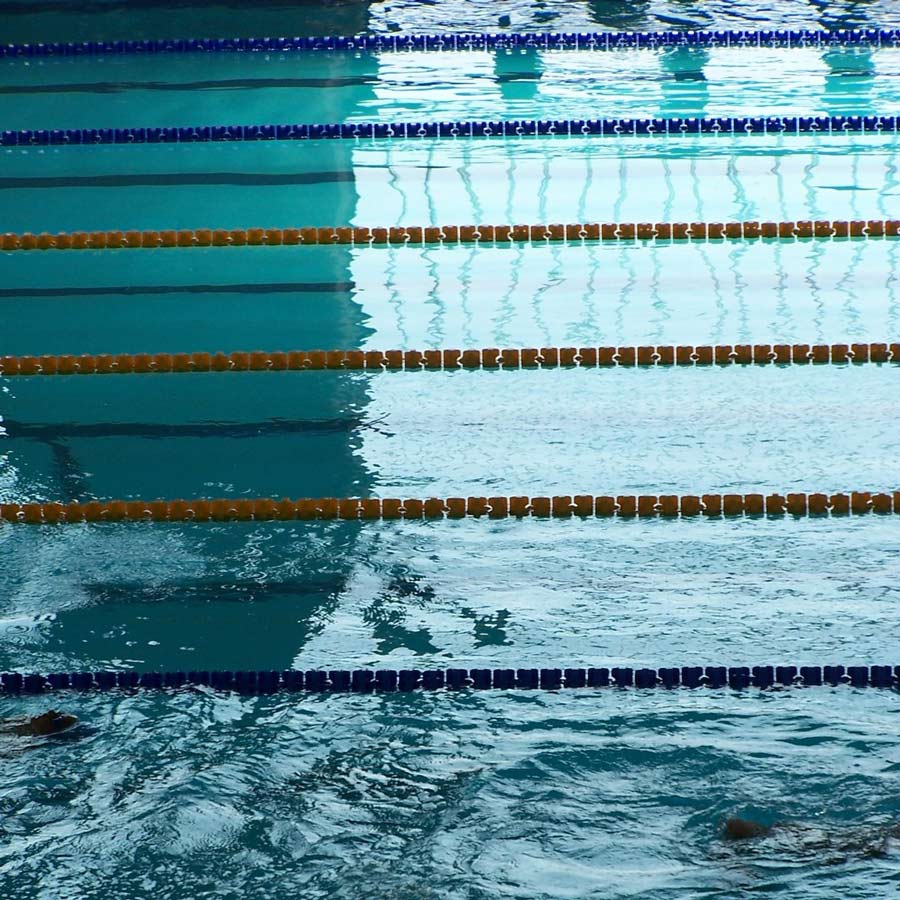 This week in the Rio Olympics, Michael Phelps received his 23rd gold medal in the men’s medley relay, making him the most decorated athlete in the history of the Olympic Games.  This was an epic moment, considering the record was held for over 2,000 years. Leonidas of Rhodes received his 22nd gold medal in 152 B.C., a sprinter known for winning the hoplitodromos, a foot race requiring the athlete carry full armor and a shield.

Olympic athletes like Michael Phelps have historically been held as exemplars of personal discipline and achievement.  That is why it is hard to contemplate someone exercising so much self-control, having fame, health, success to ever struggle with mental illness or thoughts of suicide.

Yet, 2 years ago, Phelps found himself in a place no one should visit.  In September of 2014, driving in his home town of Baltimore, he was arrested for his second DUI.  The event deeply shook him, and he spent almost a week, isolating himself in his room, neglecting to eat or sleep while self-medicating with alcohol. In an interview with ESPN, he admitted seriously contemplated suicide.

"I had no self-esteem. No self-worth. I thought the world would just be better off without me. I figured that was the best thing to do -- just end my life."

Thus, that following month, through the urging of friends and family, Phelps decided to enter Meadows, a psychological trauma and addiction treatment center near Phoenix, Arizona.

For years Phelps had been experiencing a downward spiral.  Since he had begun his career in the 2000 Sydney games at the age of 15, he had been unable to create an identity for himself outside his role as an Olympic swimmer.  As Phelps reflects before competing in Rio 2016,

“I only saw myself as a swimmer. That’s it. Nothing else. I had no self-worth, no self-love; I was just like, ‘Yeah, I’m just a swimmer, I don’t have anything else’.”

While training, he essentially forfeited a normal life removed from people his age. After his parents divorced early in his life, Phelps was estranged and bitter towards his father. His coach Bob Bowman stepped in to replace that essential role, but this too became an emotionally fraught relationship. At 9 years old, Phelps had been diagnosed with ADHD and later developed a very headstrong and explosive personality. The two regularly engaged in shouting matches causing spectacles at airports and in front of the Olympic swim team.

Following the 2008 Beijing Olympics, at 19, Phelps’ partying and drinking became problematic. When he was arrested for his first DUI and the release of some embarrassing viral pictures, he was suspended from the swim team for 3 months. By the 2012 Olympics in London, Bowman and Phelps’ relationship had deteriorated to the point where they were booking separate flights. While tethered through endorsements and the public eye, Phelps came to despise swimming, and Bowman coaching, more than anything.

Later, both retired and went their separate ways, but it did not take long for Phelps to have a change of heart. He came back to Bowman promising that his behavior would improve. Bowman agreed believing that swimming would keep him out of trouble.  Then Phelps was arrested a second time in 2014.

'That's it -- you're never going to change,'" Bowman said. "I was scared to death what the rest of his life was going to look like."

Treatment at The Meadows

After checking himself into the Meadows facility, Phelps made an effort to alter the trajectory of his life. His friend, NFL linebacker Ray Lewis, gave him the book “The Purpose Driven Life”, 40-day instructional book citing christian scripture by American pastor Rick Warren. Phelps took to the book and earned the nickname Preacher Mike because of his enthusiasm in sharing each day’s reading with other patients.  He spent this period reading and training in the facility’s pool for the 2016 Games in Rio.  Once socially distant, he began to open up and made friends at the institution he is still in contact with today.

"People kind of built me up as the all-American boy," he says now. "Perfect, no mistakes, this and that. But that wasn't me, you know? I wanted people to get to know the real me."

Individuals with depression or suicidal ideation are often seen as defeatist, idle, unable to cope or perform in the real world. Depression and underachievement are somehow seen as synonymous. We think ‘if I only achieved x goal I will never feel this again’, and see depression as a reflection of personal failure.

In contrast, we see the world class athlete as a stoic caricature of a Spartan, a Leonidas of Rhodes, conquering, and taking names with a self-assured god-like immunity.

Michael Phelps’ recent interviews reveal him to be anything but. Through his journey we can see that even major success does not make someone invulnerable to depression.  Yet, his story all presents us many ways a person can exit the emotional chasm someone  fall into. For one, it is important to have a supportive network of friends, family or mentors that can coach us when the stretch becomes daunting. It is important to approach new ideas, literature or spirituality with openness, because it can lead us to contemplate our situation in a different light, and offer us a way out. Lastly, we need discipline, not so much in that we stubbornly charge ahead never allowing failure or struggle, but we need the self-control to stop -- and recognize when change is needed in our lives.

For more information read the full article by ESPN:
http://www.espn.com/espn/feature/story/_/id/16425548/michael-phelps-prepares-life-2016-rio-olympics

You can also find an interview with Michael Phelps discussing his personal struggles on the Olympics' official site:
https://www.olympic.org/news/rio-2016-michael-phelps-last-challenge